Deploying web apps is core to a lot of what cloud and DevOps consultants do. Let’s face it, everything these days is a web app, and if it isn’t, then it’s a mobile app powered by a web app. Whether the web app is a simple set of PHP scripts with a PostgreSQL database, or a complex system of microservices, the deployment process is typically fairly similar. Here I’ll describe the high level overview of how I deploy such a web app to the cloud so it’s highly available, secure and the whole process can be replicated easily. 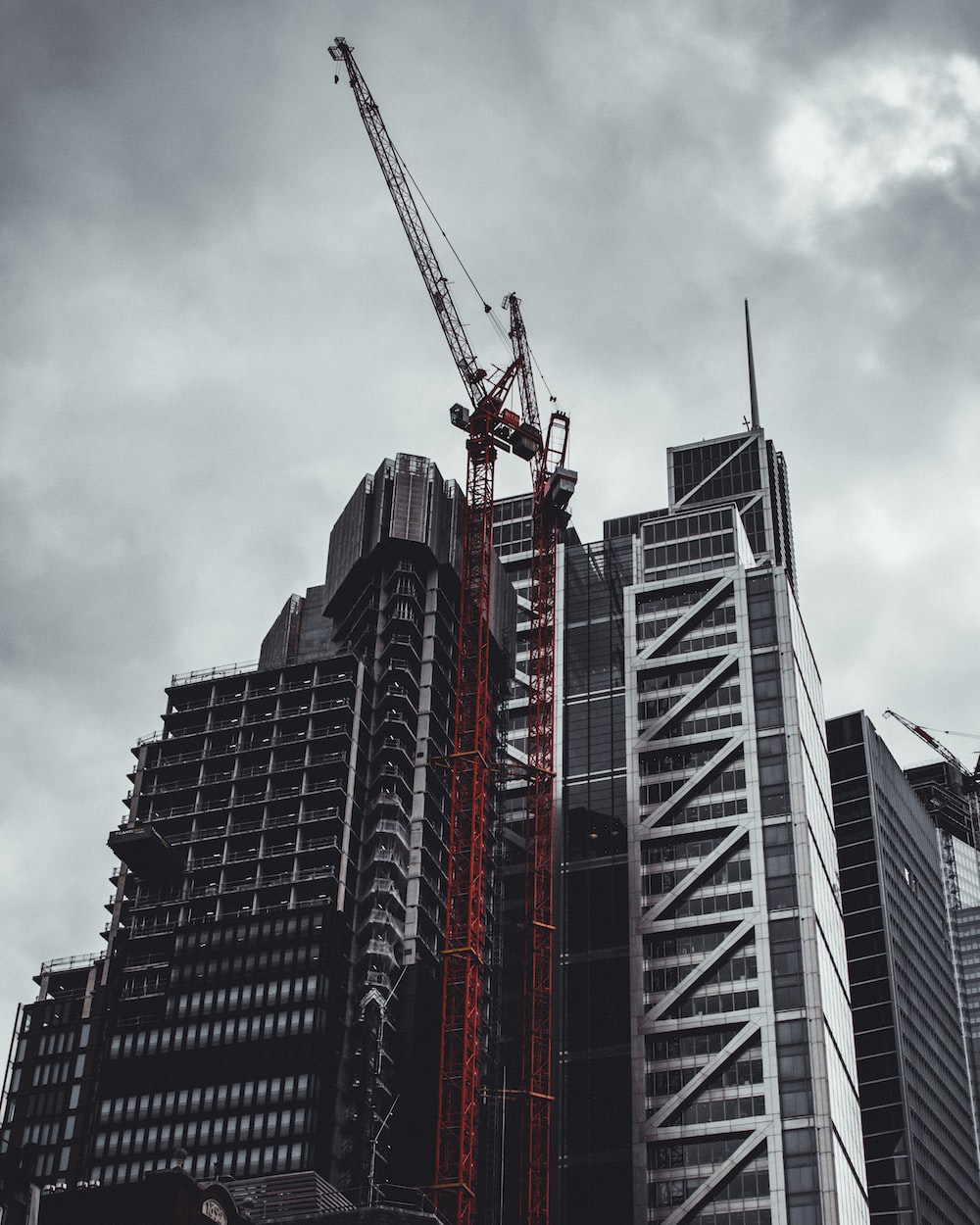 Before writing any deployment code, I need to decide what the design  will look like. This will heavily depend on the business needs of the project, but typically it will look like this:

On top of that, you may also have a need for S3 buckets if you have a lot of static content, a CDN, Lambda functions, and many more pieces and parts, depending on your needs. But with the above, you can fill the vast majority of traditional use cases.

These days everything is code, and that includes the infrastructure that you’re deploying. My choice of code for AWS deployments is CDK and Python. Using CDK, I can write a few lines of Python code, run cdk synth and a set of fully ready CloudFormation templates get created, with all the resources I need. Then it’s a simple matter of deploying it and watching the magic happen. Similarly, for post-deployment configuration, I typically use Ansible if there’s more to do than fits in a userdata tag.

Here is some sample CDK code you could use to setup the design mentioned above:

While it’s possible to just install MySQL, SQL Server, or whichever kind of database you need on an EC2 instance, I typically recommend against that. By using RDS, the PaaS offering from Amazon, you’ll end up paying a bit more but you get a lot of benefits. They handle all the database administration tasks, you can easily setup backups, multiple nodes, high availability, scaling, and so on. Doing all of that manually is possible, but not recommended if you aren’t a DBA. So for the design above, I would create a simple replicated RDS instance.

Once the infrastructure is deployed, and your web app is configured, there are a few more things to do if you want your setup to be ready to be delivered to the client:

All of this can be done within a single day by an experienced consultant, and are things I’ve done many times. A small or medium sized web app can be migrated to the cloud, made highly available, secure, and delivered to the client. I hope this post gave you a good idea of the type of work involved in deploying a modern web app.