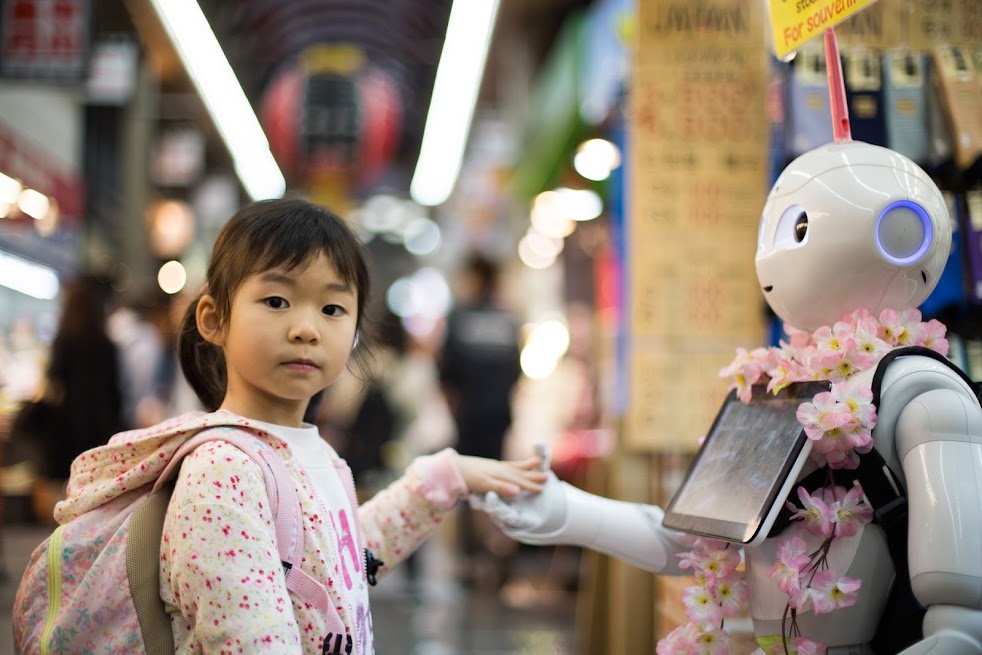 Artificial Intelligence, or AI, is a popular buzzword in tech. There are AI firms all over the world. For most people who aren't in the field of AI, it can seem complicated and mysterious, but in fact it really isn't that hard to understand. While you may think AI is out of reach from anyone without a deep math and computer sciences background, you may be surprised to learn that most applications of AI these days don't have anything to do with complex research. In this post I'll go over what AI is, some examples of what it can do, and how you can get started in the field yourself, should you wish to.

Looking at the definition, AI is intelligence demonstrated by machines, unlike the natural intelligence displayed by humans and animals. This is a very broad definition, and as you might expect it includes a lot of different technologies. There are many ways to make computers smarter, and many applications where this can be useful. From text to voice to pictures and even actual actions in the real world.
One popular method is called Machine Learning, or ML. This uses mathematical algorithms to process large quantities of data, called training data, to find commonalities so that decisions or predictions can be made by the computer, without being directly programmed to do so. For example, an algorithm may be developed to look at photos and distinguish between cats, dogs and other animals. This can be useful for a myriad of reasons, from security to marketing. What ML does, is simply take thousands or millions of photos, go through them, and learn the characteristics of all the different animals. Then, once the software has been trained, a new photo can be fed in and it should be able to figure out what animal is in the photo.

Where can AI be found?

In a word: everywhere. While the thought of AI may bring up fully autonomous robots roaming the streets, the truth is much more mundane. Here are just a few examples of AI in action from daily life:

AI as a service

To come back to the original premise, while a lot of AI may look complex and almost seem like magic, quite often it's more within reach than you may realize. While large tech companies like Google, Amazon and Microsoft spend billions on AI research and have entire teams of smart people to implement that software, a lot of these same companies also make AI services available to others. For example, AWS offers a long and quickly growing list of services related around AI.
Let's say you want to setup a service that would need, for some reason, to distinguish dogs and cats in photos. There's no need to gather thousands of images for training, write your own AI software, and spend all that money on research. Instead, for a very low cost, AWS Rekognition will do the work for you, in a single line of code:
aws rekognition detect-labels --image '{"S3Object:{"Bucket":"mybucket","Name":"myphoto.jpg"}}'
This will return a handy list of everything the AI is able to detect in your photo, allowing you to use AI technologies without ever spending one dime on research. And this is just one of many examples. Chances are, unless you're on the deep edge of AI, there's a service out there that can provide you the type of information you need, and this is the future of where AI is going. Research will of course continue in large tech firms, but then that will trickle down in the form of web APIs, allowing anyone to use AI for their own personal projects for a fraction of the cost.