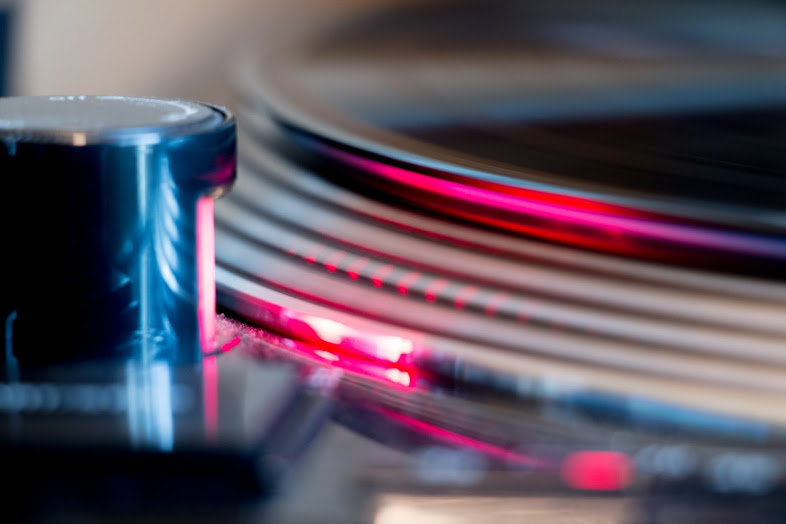 As any IT worker would tell you, having proper backups is crucial in any environment. Whether they're done on local hard disks, tape drives or remote locations, having a proper backup solution that includes incremental saves is very important so you can restore data at any point in time, as needed.

The same is true for cloud resources, and many people forget that it's not Amazon, Microsoft or Google's role to make sure you don't lose data. Even though a cloud instance you run in AWS is far less likely to lose data than a local VM, thanks to the cloud's natural robustness and all the systems in place to ensure high availability, the chance for a critical hardware failure still exists. There's also room for user error or bad actors coming in and erasing data.

If you use AWS, backups can be handled in a very easy way thanks to a service called AWS Backup. It's one of the many features offered by Amazon, and it allows you to schedule backups according to one or more backup plans, into one or more backup vaults, and supports most of the resources that you may want to save including EBS volumes, RDS databases, DynamoDB tables and so on. It also provides an easy to use dashboard that can show you at a glance if there's been any failure.

In order to create a backup plan, just click on the Create Backup Plan button and you'll be shown this screen, where you can either pick from a template, or customize your own plan: 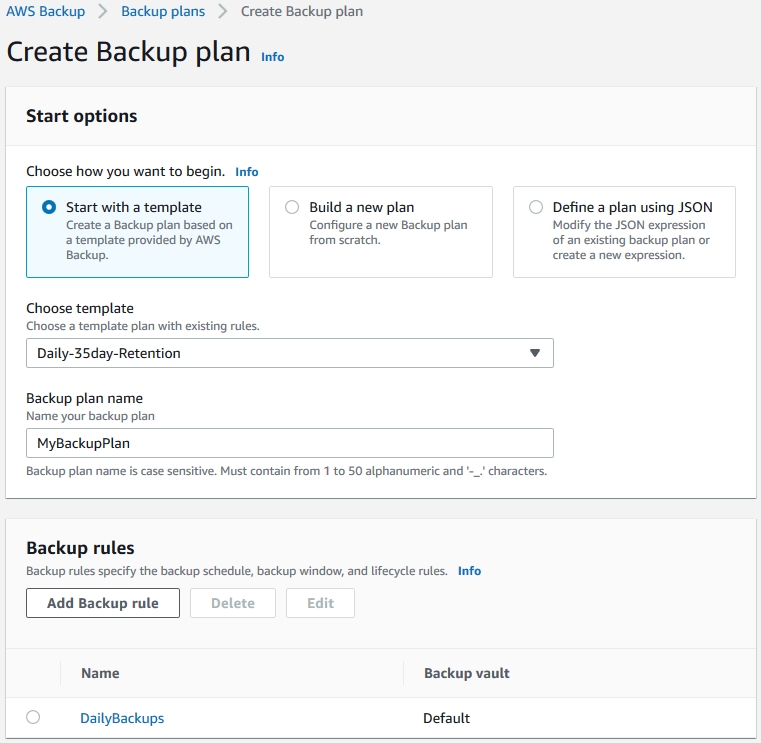 A backup plan is made up of 3 things: how often you want the backup to happen, how long until it goes to cold storage, and how long is it retained. For example, you may want your data to be backed up every day, sent to cold storage after 1 month, and deleted after 1 year.

Once the backup plan is made, you can select which resources you want this plan to apply to, either by using tags so that your backup plan will apply to all resources with that tag, or by selecting resources from a list:

And that's all you have to do. You can customize other things such as making multiple vaults to divide your backups in logical ways, or select when the backup will occur during the day, and you can even do on-demand backups. The options are up to you, but the important thing is for you to make sure your data is backed up, and while there are myriads of solutions out there that can do this, AWS Backup allows you to do it in minutes right from the console.