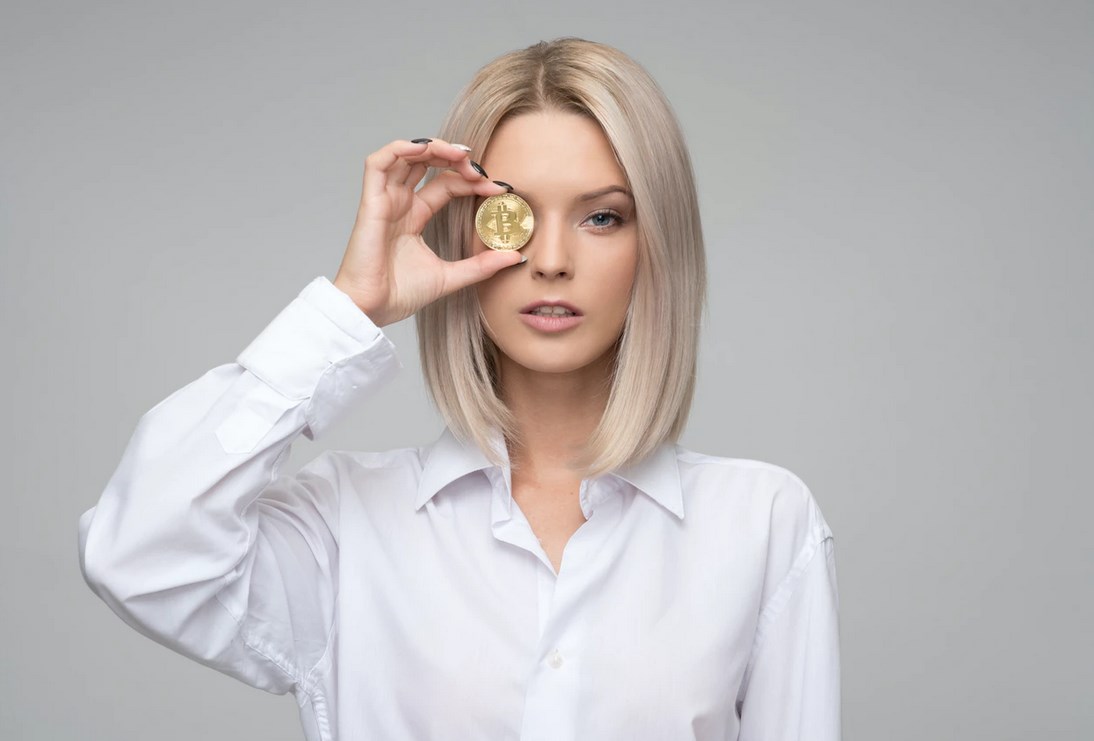 As part of our technology services here at Dendory Capital, we touch a lot of exciting new industries. One of them is Cryptocurrencies. By now most people know about Bitcoin and how it's been going on a massive growth in the past year, but Bitcoin is just one of many different crypto coins. The landscape is much more vast than it used to be when Bitcoin was the only coin in town, and perhaps the most interesting part of crypto isn't so much the price action but instead all of the technologies behind these coins. In this post I will describe some of the basic fundamentals that drive crypto including blockchain networks, smart contracts and gas fees.

The basics of blockchain

All crypto currencies work on top of something called the blockchain. In simplified terms, a blockchain is a chain of blocks, linked together in a secure manner, and published on a ledger. This is how crypto coins are created, and how transactions are recorded. For example, let's say you have one Bitcoin in your digital wallet and you want to send it to someone else's wallet. The way this is done is by sending it from your public address to your recipient's public address, a transaction that has to be added to the ledger by so-called miners, people who spend their computing power to solve complex math problems in order to create new coins and confirm transactions. This means that when a new block is created and added to the chain, these miners will include your transaction on that block, and it will therefore be part of the ledger. As soon as a couple of miners confirm the same transaction, it will become official.

In most cases, including for Bitcoin, the ledger is public and can be seen by anybody. This is why we say that Bitcoin is pseudo-anonymous. Anyone can use a website called a blockchain explorer in order to view and follow all transactions, so there's no way to keep your transaction private. This is why Bitcoin is so secure, it uses a public ledger, which means no one can add a fake transaction since it won't be confirmed by anybody else. However if no one knows who is behind your specific Bitcoin address, this allows you to still keep those transactions private despite that fact.

People refer to Bitcoin as a 1st-Generation blockchain. This is because it has very few features. Every 10 minutes, a new block is created and added to the chain. It includes new coins and whatever transactions were done in that span of time. However, the concept of blockchain is very powerful and allows for a lot more innovations. One of those is something called a smart contract.

In a regular contract, one party agrees to some terms in exchange for compensation from another party. However, there's nothing preventing either party from breaking that contract. It's just a piece of paper, and if you get money and decide not to fulfill your end of the deal, the only recourse is to go to court. While that has kept most contracts in place from fear of litigation, it's far from ideal. In a smart contract, the terms of the deal are unbreakable. This is because the contract is fulfilled with code.

A smart contract runs on a specific blockchain like Ethereum. The contract is actually a piece of code with standardized functions. This includes what the contract should be enforcing, what the result should be, and when it should execute. For example, you may have a smart contract enforcing a real world transaction. You may have a supplier that sends goods to a store, and the store pays the supplier in Ether coins. The goods are tagged with an IoT device that automatically executes the code in the smart contract, and the payment is sent. The contract is public, unalterable, and unbreakable.

Another popular function of smart contracts is swapping coins. The Ethereum blockchain is a network carrying ERC20 tokens. Ether is the native coin on that blockchain, but there are thousands of other coins using that same network. For example, you have Aave coins, Tron coins, EOS coins, and so on. In order to convert one coin for another, you can use a smart contract. This is called swapping, where you're swapping one coin for another coin on the same network. This is what a 2nd-Generation blockchain network is.

There are various solutions to these issues, and this is where 3rd-Generation blockchain networks come in. Coins like Cardano, Polkadot and the Binance Smart Chain are just now starting to gain traction as much cheaper alternatives to Ethereum. A similar transaction which may cost $50 on the Ethereum network may cost $0.05 on the Binance network. They also allow for coin wrapping. For example, the Binance chain carries BEP2 tokens while the Binance Smart Chain carries BEP20 tokens. You could have a BEP2 coin on the BEP20 token as a wrapped coin. You could even have an ERC20 token or even a Bitcoin on the BEP20 chain. These are 3rd-Generation networks.

It's impossible to cover everything that crypto offers in a single post. There are a lot of innovations going on, from non-fungible tokens to decentralized finance, staking coins, flash loans and more. The point of all this is that crypto is about far more than just Bitcoin. We may well see a future where our own wallets will contain a number of coins, for various uses. Bitcoin may end up as a keep of value, like gold, because it just doesn't work well as a day to day currency, because of the issues covered above. But meanwhile you may also use Ether for smart contracts, and maybe you'll be tipping your waiter with Dogecoin. Bitcoin is a deflationary currency, because it's capped at 21 millions coins, so its value will keep increasing. However Dogecoin is an inflationary currency, because there isn't a total cap, so its value will always stay low. It's a lot easier to give a 5 DOGE tip than it is giving a 0.000005 BTC tip, even though the two may have the same value.

Governments are also getting into the action. Stable coins, or cryptocurrencies pegged to the dollar, have been around for a long time. Coins like USDT, BUSD and USDC are all available, pegged to the US dollar, but they are governed by private entities. Now the governments of various countries like China and India are launching their own currencies as well, and it's likely that if the US government launched its own crypto coin, it would quickly get a high market cap. Needless to say, the future of crypto will be very interesting, and provide a lot of opportunities for those interested in the field.