Why NFTs are more than pretty jpegs 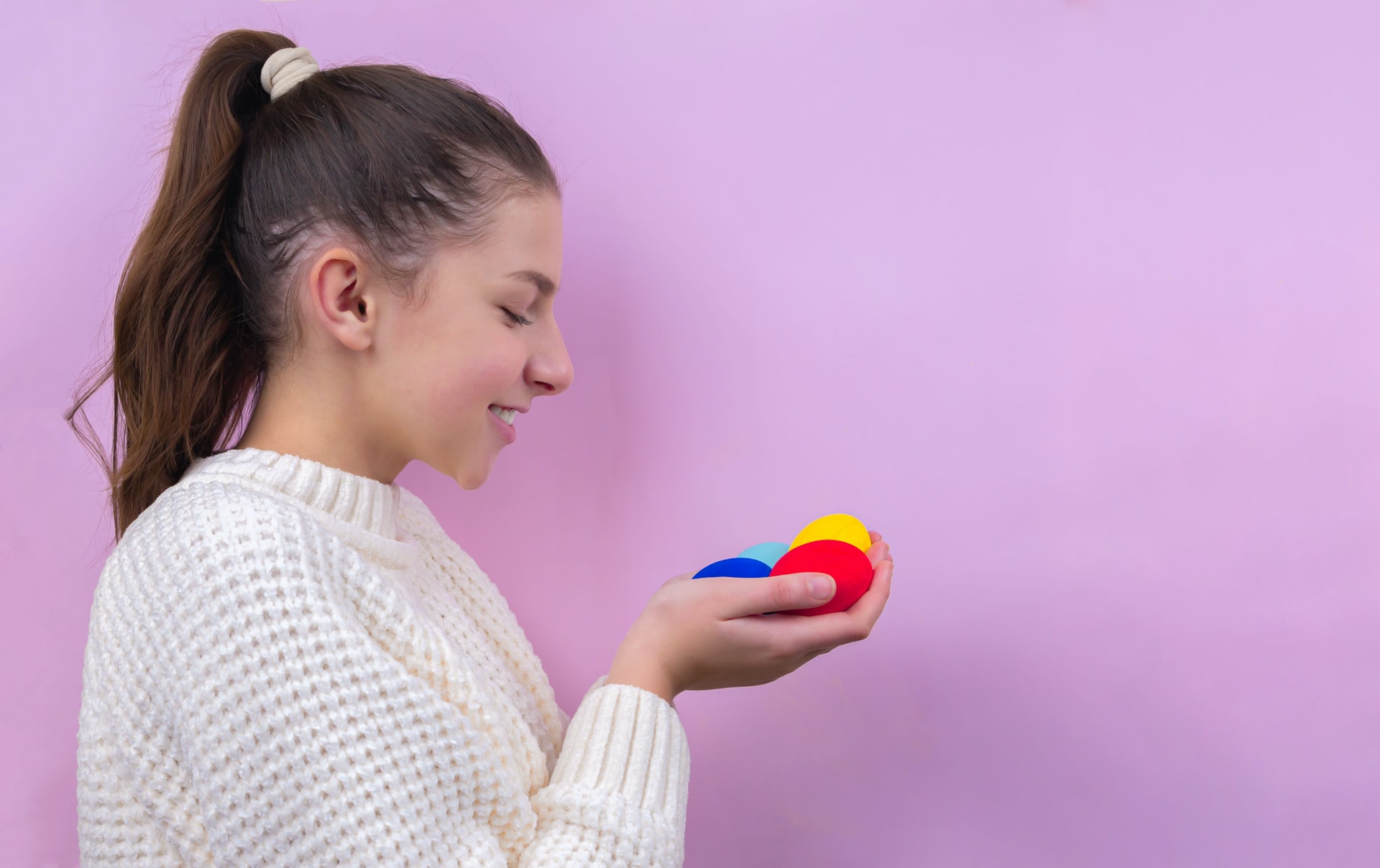 NFTs, or non-fungible tokens, is a term that's been on the news a lot lately. If you're in finance, or interested in crypto currencies at all, you most likely heard about NFTs already. The point of an NFT is to have a digital asset which is uniquely identifiable and can be bought or sold with crypto currency. Most of them so far have been images, and some of them have been sold for ridiculous amounts, sometimes in the millions of dollars. For anyone not deeply embedded in the crypto movement, it can seem very weird and possibly even ridiculous that someone would spend $68 millions to buy what amounts to a JPG file, an image which can be copied and duplicated endlessly. In fact the saying that "NFTs are just pretty jpegs" is a common critique of NFTs, and not a completely unwarranted one. However, it would be short sighted to dismiss the entire movement just because of that.
The first thing to understand is what makes an NFT different from a regular file on your computer. The actual NFT isn't a file at all. It's not the image that you might think somebody bought for a ridiculous amount. Instead, the token is just metadata. It's a paragraph of technical text which includes things like a unique ID, some pre-defined actions, and links to external resources. This text, referred to as a token, lives on a blockchain. This basically means that the token is publicly visible and impossible to forge. That fact is what makes NFTs so powerful. When you look at the blockchain where your NFT lives, the token itself is embedded between two other blocks for all of eternity, visible to all and impossible to modify in a way that isn't authorized by the smart contract on which the token relies. The actual image, in the case of an NFT representing an image, actually lives elsewhere on the web and is simply linked from that token.
The power of such an item should not be underestimated. NFTs are non-fungible, which means they are all unique. Just think of a ticket for a concert and how much money companies have to spend to protect them from scalpers and counterfeit. Now imagine if each individual concert ticket could be sold in a visible and traceable way, they were all unique, and it would be impossible for someone to fake them. This is what NFTs allow. Think about real estate transactions and how complex the paperwork involved tends to be. Now imagine if a house could be bought or sold in a way that was instant, completely secure, and where all the inspections and related events would be forever recorded on the blockchain. No longer could someone hide a previously agreed upon easement. Hidden fees would be a thing of the past.
As you can see, NFTs and smart contracts have a massive advantage over regular, physical items. This is where NFTs, and blockchain in general, have the brighter future. That isn't to say digital art isn't a good use of NFTs, there's value in owning the original version of some art from a popular artist, just like there's a big difference between buying an original Picasso versus buying a replica. But images are just the tip of the iceberg of what NFTs will be used for.
With that said, this isn't a call for everyone to rush into the NFT space. It's certainly the case that the vast majority of current NFTs will be worthless very soon. If you think a dancing monkey isn't worth the $15,000 price tag, you're probably right. NFTs are new and the market is exploding right now, and just like most dotcom companies of 1999 don't exist anymore, most NFTs will vanish over time, but that doesn't mean blockchains and NFTs will go away, just like the Internet survived the dotcom crash.